Fewer Pets are Being Surrendered to Shelters! 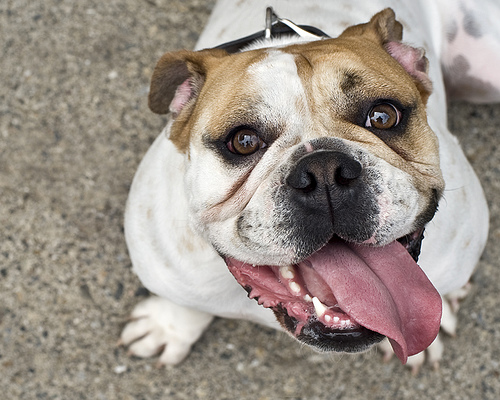 Fewer Pets are Being Surrendered to Shelters!
OAKVILLE, ONTARIO, Nov 15, 2010 — Pethealth Inc. – The number of pet owners surrendering their cats and dogs to shelters in October declined by 5% and 9% year over year, according to the October PetPoint Report, a monthly whitepaper published by Pethealth Inc. providing insight into the trends taking place within animal welfare.

Despite reports of the increase in pet owners giving up their pets to shelters due to the ongoing economic issues, the PetPoint Report indicates a downward trend in cat and dog surrenders highlighting the desire of pet owners to keep their pets despite the economic challenges many U.S. households continue to face.

The aggregated data used to develop the report comes via PetPoint, the most widely used animal management application in animal welfare.  “Trends reported historically in the animal welfare industry have been anecdotal at best and usually based on fairly small data samples. PetPoint provides organizations the opportunity to analyze detailed aggregated data on a much larger scale,” commented Steve Zeidman, Managing Director, PetPoint Solutions.

For the October report, which used data from only those organizations that were using PetPoint in October 2009 and October 2010, the following can be summarized:

– Owner surrenders of cats and dogs declined by 5% and 9%, respectively.

– Euthanasia of cats and dogs declined by 19% and 23%, respectively.

As a SaaS-based application, Pethealth, the owners of the PetPoint application, hosts the data for all of its licensed users and is then able to aggregate the data in a seamless and timely fashion. Today, over 1,530 animal welfare organizations have licensed PetPoint and Pethealth, via PetPoint, aggregates more data on dogs and cats in animal welfare organizations than any other company.

“We are excited to see a marked increase in adoptions, and declines in owner surrenders and euthanasia. Animal welfare organizations have put additional resources and programs into place to ensure that animals are adopted into loving homes more quickly, and these numbers demonstrate that their efforts are proving successful. The drop in owner surrenders also demonstrates that families value the emotional support a cat or dog can provide, especially during difficult economic times,” said Christa Chadwick, Director, North American Shelter Outreach.