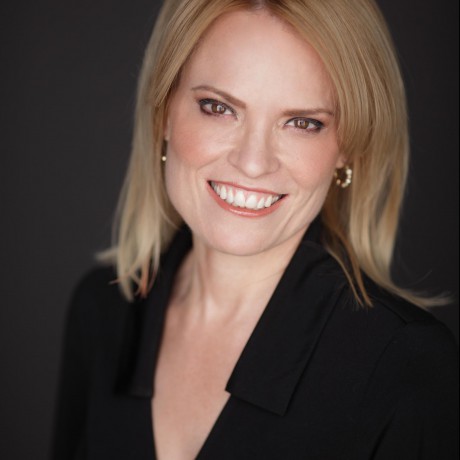 My prevailing goal in 2010 is to be more focused. I’ve discovered that in my attempt to have many eggs in several baskets, what I have actually created are several extraneous time-wasters.

Worse than that, I have blurred and sullied my various efforts resulting in only a handful of knowledge on several topics, when what I truly admire (and believe will ultimately lead to realizing my long-term goals and dreams) is that I must become an expert in my field(s). Not an amateur of many, but a trustworthy source for the goals I most cherish.

I’ve discovered one such shining example of a writer/blogger/new author who has created a wildly successful enterprise from a relatively narrow niche–while injecting it with an upbeat attitude which demonstrates her passion and interest in both the life of dogs—-and their owners.

Sheryl Matthys is the creator of LeashesandLovers.com a fabulous website connecting dog lovers, offering events, advice and the chance of romance. It is so popular, Matthys includes interviews with celebrity pet owners such as Cesar Millan, Howard Stern and Rachael Ray!

Matthys had an agent and several publishers vying for the rights to her book, Leashes and Lovers: What Your Dog Can Teach You about Love, Life, and Happiness from 2007-2009. However, after a lengthy period of time in which she lost creative control of her work and was informed she’d be responsible for most of the book’s marketing, Sheryl decided to take back control and forego traditional publishing, and opted to self-publish through Amazon.com’s CreateSpace.

Since making that decision, she is one of CreateSpace’s top sellers and Leashes and Lovers has been featured on popular TV and radio broadcast programs, including Animal Planet, Ambush Makeover, E!, Bravo, ABC NEWS NOW, FOXNewsChannel.com, Fox & Friends, Martha Stewart Living Radio and Sirius-XM. She also has been featured in The New York Times, USA Today, FIDO Friendly, Modern Dog and Entrepreneur Magazine, among many others. Since the official launch of her book on March 31, 2010, Sheryl has been approached by news organizations and popular blogs to write ongoing columns based on her book!

As Sheryl developed her blog, she worked diligently to build relationships with pet owners through groups, events and social media. Her residual-income-generating events are in conjunction with other companies and offer dogs and their owners the opportunity to enjoy day trips hiking or kayaking or even wine tasting! She also generates income through “Marketplace,” an advertising section specific to dog ownership. In this way, Matthys’ site is a one-stop trusted resource for pet owners, and a demonstrated target audience to prospective advertisers.

Sheryl is a marketing genius, to be sure, but I also admire her focus. Her product serves a small niche audience and she has leveraged that to her best advantage. Sheryl Matthys, I salute you! (You can follow her on Twitter @thedogexpert)

Read this story on her blog at: The Written Word